Posted by Lisa Larrimore Ouellette
Due to conference travel, I missed the Stanford Law Review's Festschrift for my wonderful colleague Dick Craswell: Who Knows?: Law in an Information Society. But on the plane I read his latest work, a fun essay titled When Nicknames Were Crowd-Sourced, or, How to Change a Team's Nickname. I recommend it not only for fans of sports history, but also for IP scholars interested in the expansion of what falls under the umbrella of trademark law and publicity rights.

To today's lawyers, it may seem obvious that the owner of a team like the Chicago Cubs has control over and a property interest in the team's nickname. But as Craswell documents, this idea was completely foreign a century ago. In the late 19th and early 20th centuries, teams often had multiple, competing nicknames, typically invented by sportswriters to add color to their stories. Sportswriters used nicknames interchangeably, sometimes in the same headline or sentence. The success of a nickname depended on its popularity with the crowds, not on the team's preference—indeed, many nicknames began as insults. Since that era, however, property rights over nicknames have expanded to include not only exclusive control, but also merchandising rights. 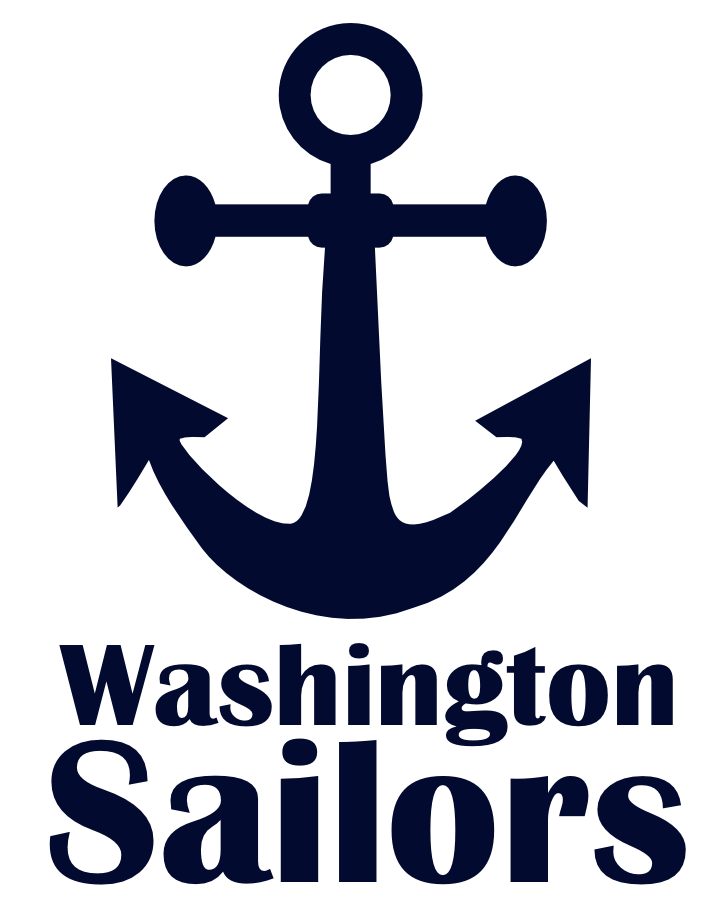 Craswell recounts many examples of crowdsourced nicknames, such as the delightful story of the Chicago Microbes. I won't try to summarize these; you should really download the paper. But I'll note that Craswell opens and closes his essay with an intriguing present-day hypothetical: what if, due to ongoing controversy over the "Redskins" nickname for the Washington football team, a prominent businessman launched a campaign to refer to the team as the "Sailors," complete with a line of navy and white Washington Sailors merchandise? While such an effort would likely fizzle, Craswell notes that "in a world of social media and butterfly effects" one can imagine scenarios in which Sailors merchandise catches on. Would the team owner or the NFL have any legal recourse? As a matter of traditional doctrine, I would think the answer is "no." And yet one can imagine theories under which a court might protect the declining Redskins merchandise sales.

For those still having trouble comprehending the idea of multiple, unsanctioned, crowdsourced team nicknames, Craswell offers a helpful comparison to individual player nicknames:


Imagine that a friend asks you, "What was Babe Ruth's nickname in 1927?" You reply that Babe Ruth had lots of nicknames: the great Bambino, the Home Run King, and others you proceed to list. But your friend isn’t satisfied. "Oh," he says, "I don’t doubt that a popular player like Ruth had plenty of unofficial nicknames. I just want to know his real nickname – the one that was official." When player nicknames are crowd-sourced, however, this question is almost meaningless.

Today, players may still have multiple individual nicknames, but players are taking increasing control over managing their own "brands." For example, Alex Rodriguez created A-Rod Corp. for his own merchandizing efforts. If Babe Ruth were playing today, would he have exclusive control over "Sultan of Swat" paraphernalia?

Increasing corporate control over crowd-sourced nicknames is not limited to the sports context. For example, McDonald's has embraced its "Macca's" nickname in Australia (which now appears on its website as "Macca's®") and the company has registered "Mickey D's" in the US. Fannie Mae and Freddie Mac have officially adopted their nicknames. Starbucks attempted (unsuccessfully) to prevent a small New Hampshire coffee roaster from using Starbucks's "Charbucks" nickname to refer to the small company's dark-roasted coffee. I'm sure there are many other examples, each with its own interesting story.

What you conclude from these examples or Craswell's stories probably depends on your theory of trademark law: are trademarks about reducing consumer search costs, or only confusion that affects consumer decisions, or semiotics, or moral wrongs, or brands, or something else? As Craswell notes in conclusion, while history cannot answer these questions, it can at least provide useful context: